The three routes are:

ZwiftPref and zwift-preferences should be ready to let you select the new routes because they read the route list here from ZwiftHacks, but you must wait for the game update to 1.0.22839 before you can ride them on macOS and Windows.

Psst: You can cheat your way into London on iOS already to get a sneak peek… 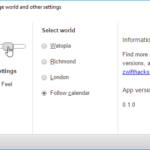 ZwiftPref for macOS & Windows – Change world and other settings 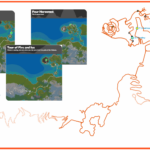 No more waiting… New routes and an updated map 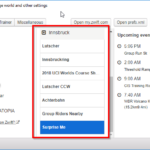 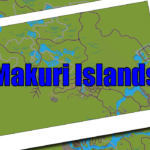